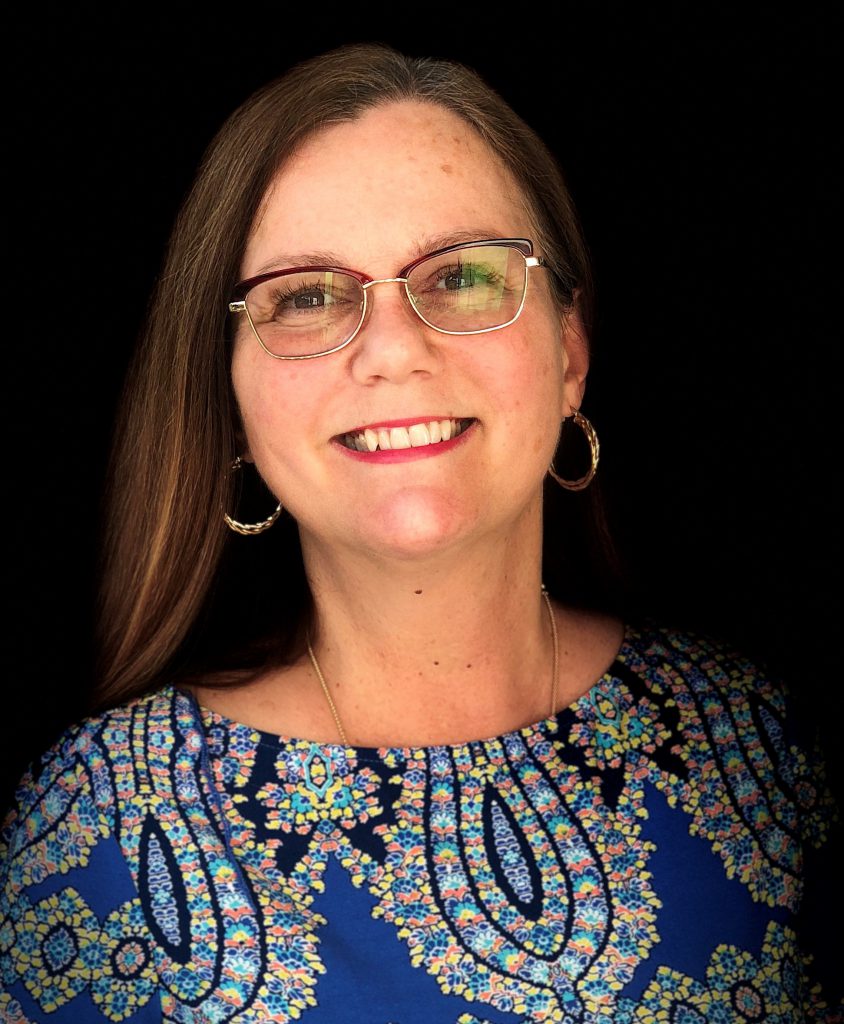 Joyce W. Nutta began her fascination with second languages before elementary school, listening to French- and Spanish-speaking tourists at her parents’ ten-unit motel in west central Florida. In the ninth grade, she and her parents moved to a small town in the Dolomites of Italy, where she was enrolled in an Italian-speaking high school even though she knew nothing of the language or culture. She spent two years in the ninth grade and, although her social language developed by the end of her second year, she was unable to pass the rigorous essay exams of academic subjects and language arts in Italian and returned to Florida to continue high school. After volunteering to help immigrant students learn English in her academic classes, she began her profession as a teacher of English as a second language and eventually a teacher educator. She earned teaching certification followed by a master’s degree in applied linguistics, and a PhD in second language acquisition/instructional technology. Her research interests include the integration of English learner issues into teacher education curricula and the use of technology to teach second languages.